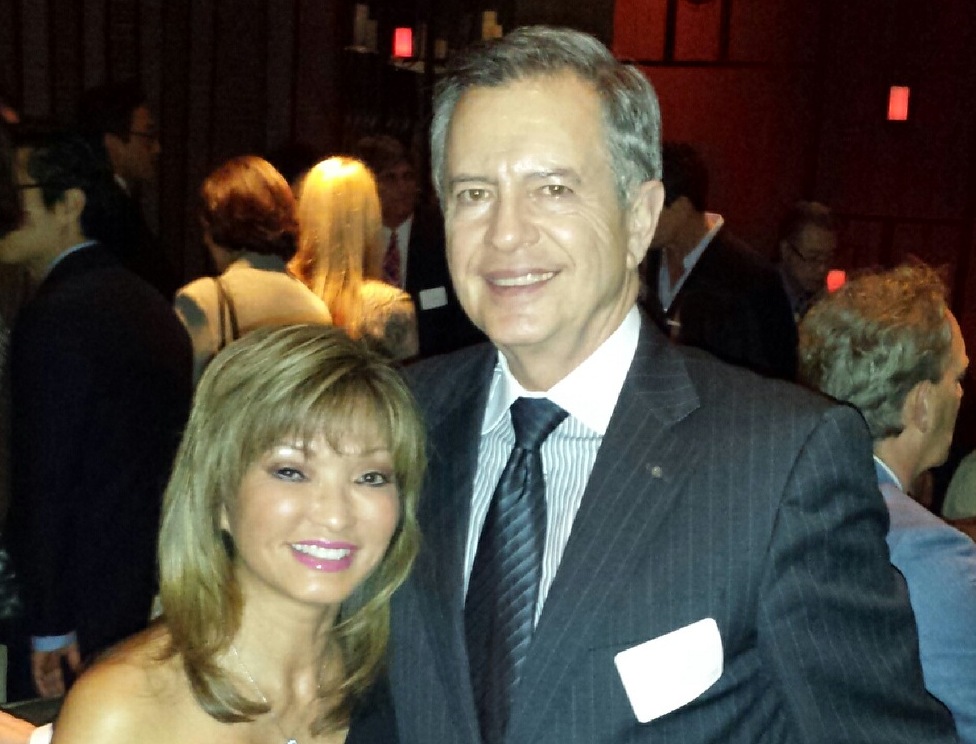 The Orange County Medical Association, along with Orange Coast Magazine, hosted a reception honoring all of the doctors chosen as 2014 Physicians of Excellence on January 22, at AnQi Gourmet Bistro in Costa Mesa. Many of the honored doctors were in attendance, including Dr. Sebag and his wife Jacqui.

Dr. Sebag had this to say about the event, “It was a privilege to be inducted as an OCMA physician of Excellence for 2014, especially as the meeting was presided over my long-time colleague Dr. Tom Kockinis and was well-attended by many of my esteemed co-inductees. Best of all was being accompanied by my darling wife, Jacqui.” 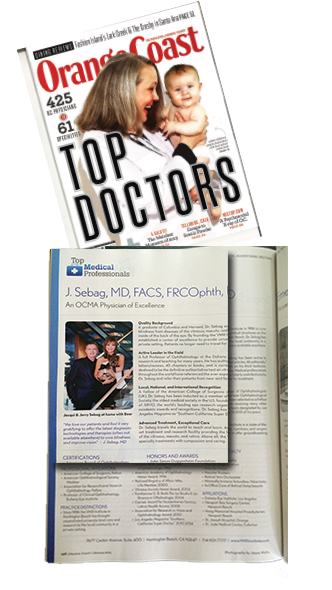 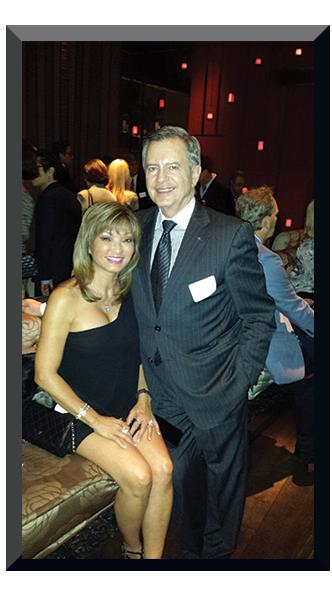