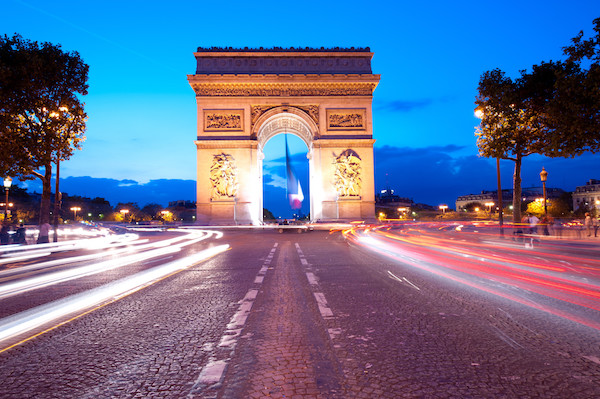 Dr. Sebag brought the floaters discussion to Paris, France at the The French Ophthalmology Society’s 121st annual meeting at the Palais des Congrès.

A special symposium was organized by the Secretary General of the society, Professor Christophe Baudouin who is also a member of the American Ophthalmological Society (AOS). The special event was a joint symposium of the SFO and AOS with only invited speakers.

Dr. Jerry Sebag of the VMR Institute in Huntington Beach, Orange County, California was invited to speak. The other American guests were Richard Abbott, MD of San Francisco and Thomas Liesegang, MD of the Mayo Clinic (Florida), former Executive Vice President of the AOS. Professor Jean-Francois Korobelnik of the University of Bordeaux, who was President of the SFO, presided.

Lecturing in French, Dr. Jerry Sebag described the origin of vitreous floaters as resulting from molecular changes in the visco-elastic tissue that fills the center of the eye, the vitreous body. Floaters appear as grey, linear structures with nodularity, more visible in bright light situations than in dim lighting.

Dr. Sebag described the VMR experience in curing floaters with a limited vitrectomy treatment that only removes the offending vitreous tissue opacities and not the entire vitreous body. This operation is performed in about 10 minutes without sutures under local anesthesia in an ambulatory surgery center. The effectiveness of this type of surgery has been published in the international literature and patients are continuing to be recruited for this minimally invasive treatment.